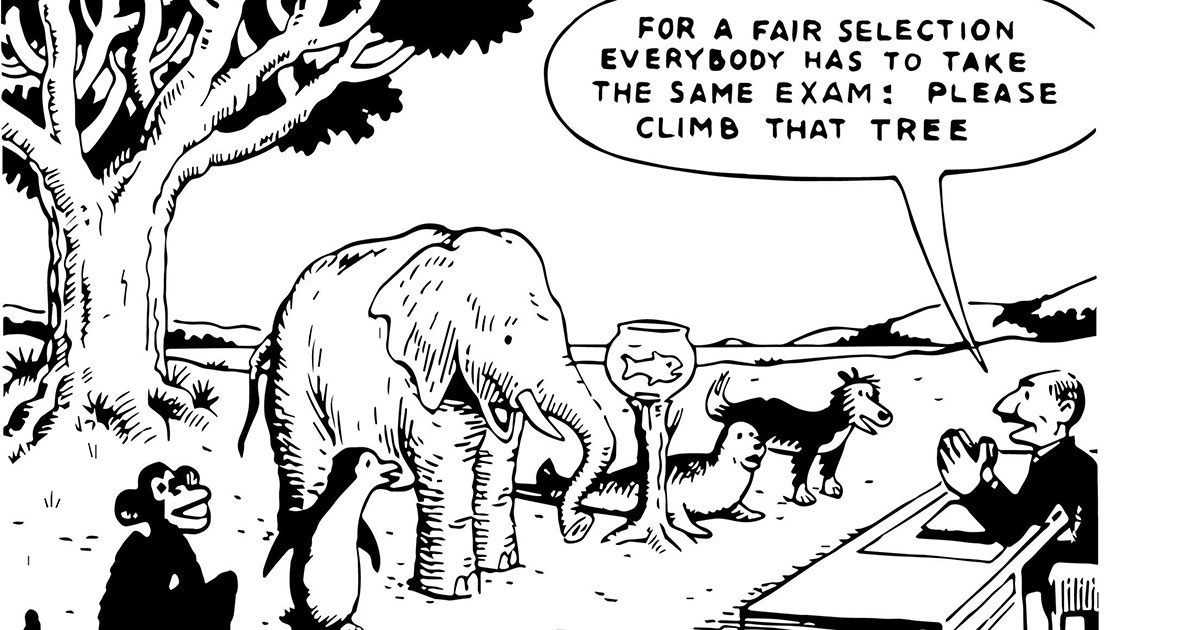 Confirmation Bias: Are You Guilty?

I recently listened to a book on tape called “A Higher Loyalty: Truth, Lies, and Leadership”, by Former FBI Director, James Comey. Now, why would a non-political, Black, baby boomer tres chic chick from the “hood” in Youngstown, OH, want to read a book like that? Quite simply because she graduated from the hood, had the good sense to get saved, and now follows the Lord to the letter. No, He didn’t scream at me and say fire would rain down from heaven if I did not. That would have been easy for me. Instead, it was an urgency birthed from the need to understand the complexities of what’s going on in government and life now. I thought maybe, just maybe I may gain some wisdom from such an unlikely source that sparked my distensible curiosity to do so!

“Our brains have evolved to crave information consistent with what we already believe. We seek out and focus on facts and arguments that support our beliefs. More wearisome when we’re trapped in confirmation and information bias we may not consciously perceive (receive) facts that challenge us; that are inconsistent with what we may have already concluded. In a complicated, changing, and the integrated world our confirmation bias makes us very difficult people. We simply CAN’T change our minds…Doubt is not weakness, it is wisdom, because people are at their most dangerous when they are certain that their cause is just and their facts are right.” -James Comey, A Higher Loyalty: Truth, Lies, and Leadership.

Comey went on to say that leaders feel a certain pressure to be sure. That only affirms their confirmation bias. You must always make decisions realizing that you could be wrong. That keeps a leader from rash decisions making him wiser. If I got nothing else out of this book (and I did) I got that! Those are powerful statements that apply to all of us. In my own life as a leader, I have from time to time been guilty of confirmation bias. I was so sure that I knew what the real deal was in certain circumstances that I misjudged people and circumstances causing short-term losses and mammoth-sized plates of repugnant “corbeau-aigu-de-tarragon!” In case you don’t know French, that’s “crow in tarragon sauce”. I prefer to think that since I had to eat the repulsive bird, at least I could imagine it being prepared according to my culinary palette.

Don’t look at me so sanctimoniously! I’m sure you’ve had a few succulent courses of that dirty bird also!  My point is, the Lord has no need of our being this biased except where our love, dedication, and fierce allegiance lies with Him! When did we as leaders become so implacable? We need to look realistically at all things in our lives and judge them through faith and love, and not judgmental attitudes laced in the arsenic of lovelessness. We’ve simply forgotten how to love, forgive, and laugh at our own pomposity.

Take Comey’s words seriously to heart. Make up your mind to find the “wisdom in a multitude of counsel” and love everyone without dissimulation. I guarantee it will help immensely when you must judge complex issues and make a decision about scurrilous situations. There’s a higher level of decency and brilliance to ascend to. It can only be entered into if Christ is the doorway. Let your bias be totally for Him that no one will ever be able to subvert your faith through all eternity. 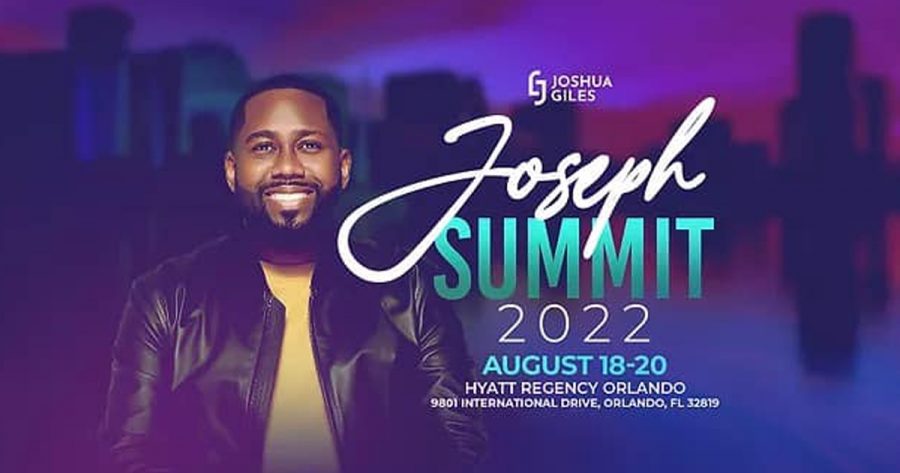 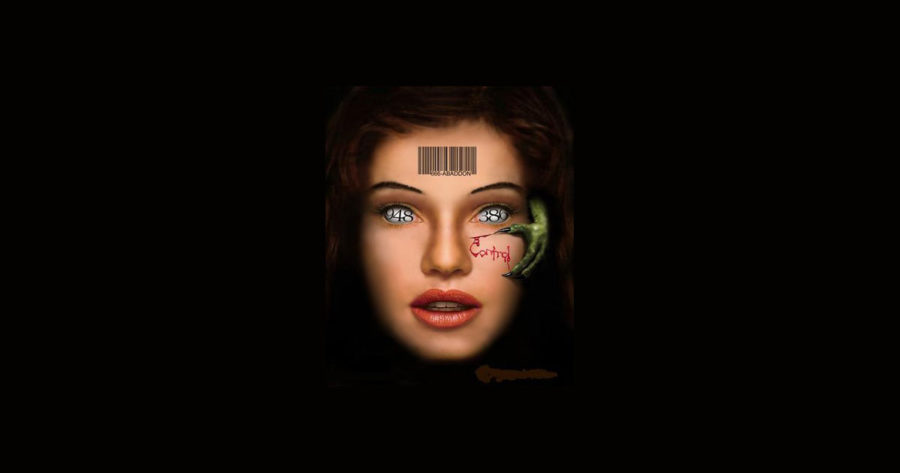 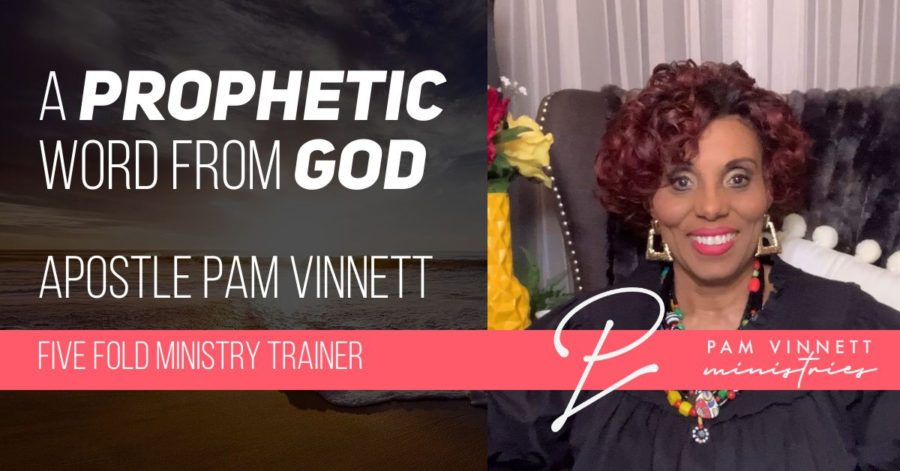 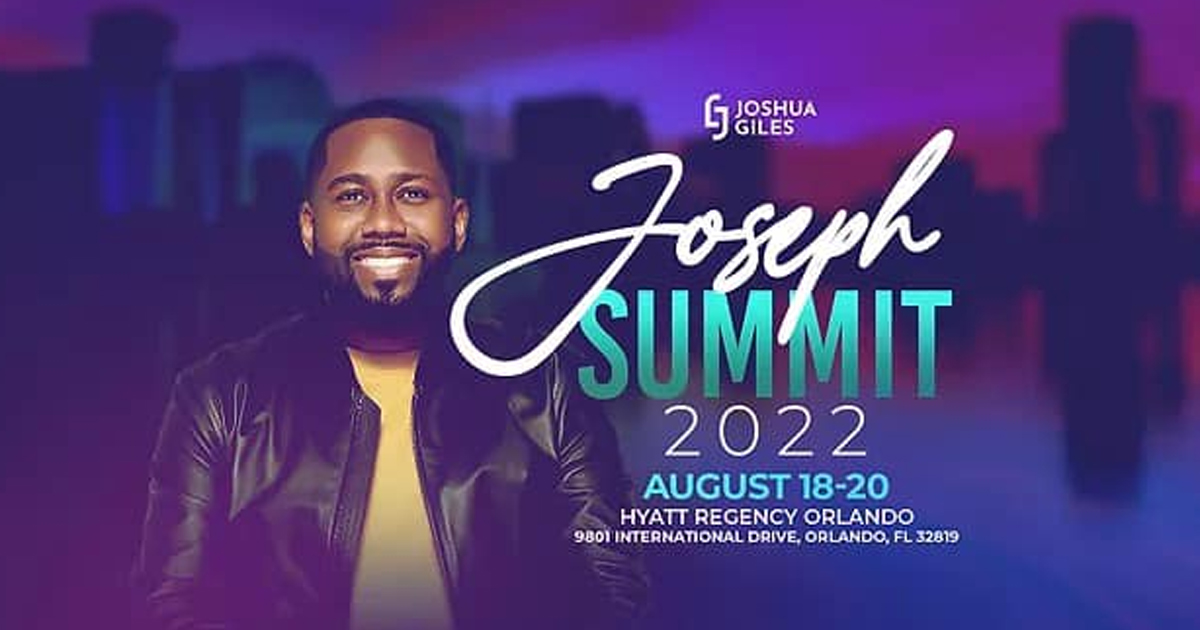 Thank you for attending my session at the Orlando Conference for Apostle Joshua Giles. Here are my notes as promised. Let’s do Kingdom! Click Here To Download These Notes 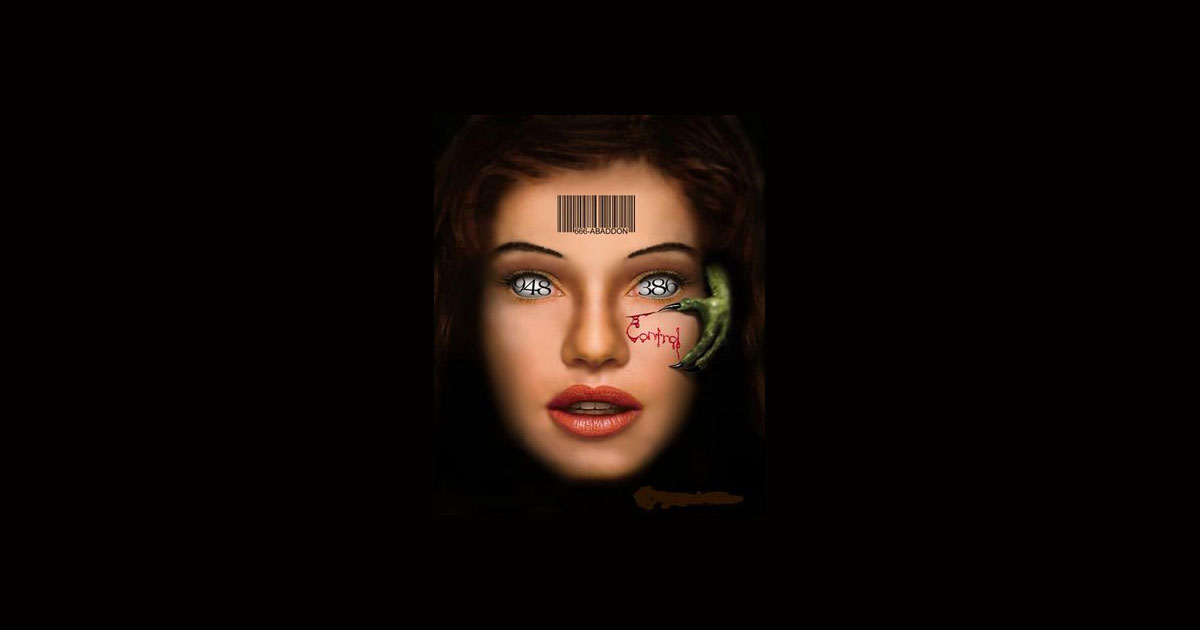